Illinois Expunges Thousands of Cannabis Cases as a Result of Legalization 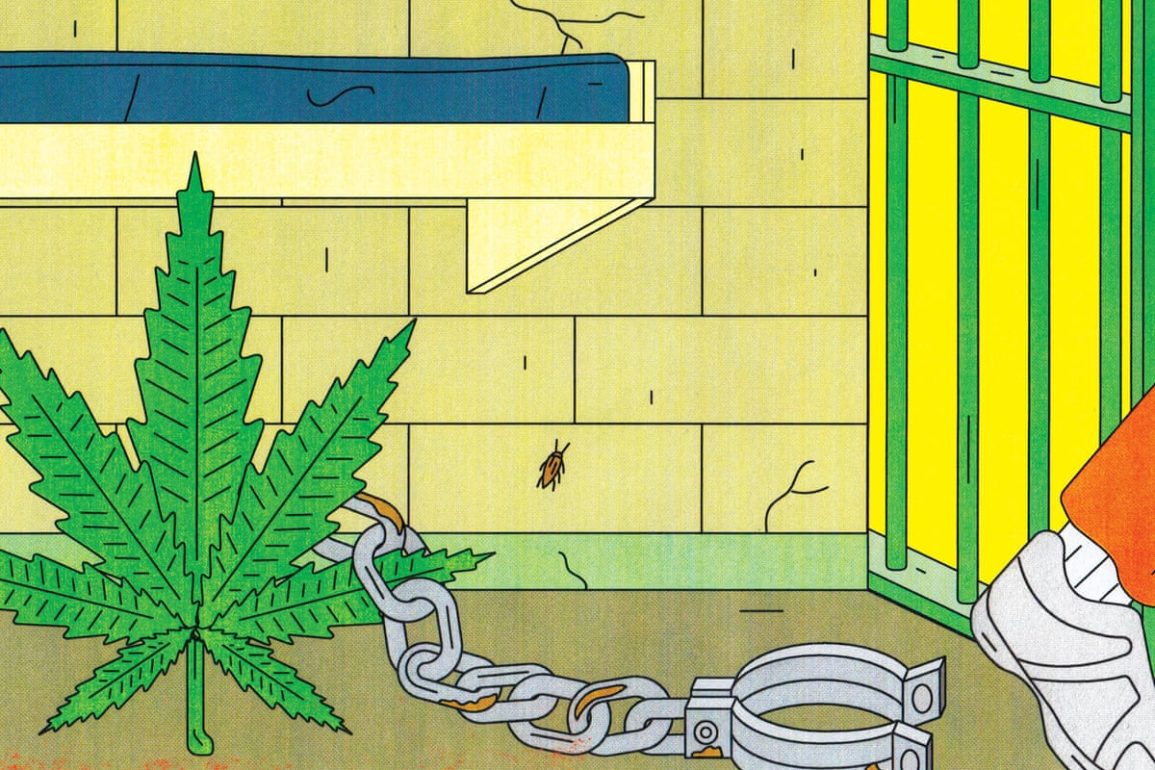 Despite 2020 being one of the most challenging years in recent memory, Gov. Jay Robert “J.B.” Pritzker has given the people of Illinois something to cheer about.

On the last day of 2020, he announced the expungement and forgiveness of nearly half a million criminal cannabis cases as a result of statewide legalization.

The state joins more than a dozen other states enacting legislation to expunge or wipe the records of those with minor cannabis-related convictions, including California, Colorado, Hawaii, Nevada, New York, North Dakota, and Washington (among others).

Over 9,200 residents with minor, low-level cannabis convictions have been pardoned. A further 492,000 with non-felony cannabis arrests have had their records wiped clean by the Illinois State Police (ISP).

An estimated 270,000 residents may also be eligible for expungement in the future.

Currently, DuPage, Kane, Knox, Lake, McHenry, McLean, Peoria, Rock Island, Will, and Winnebago counties have expunged arrest records. All other remaining counties must do the same by January 2025.

This marks yet another victory against the war on drugs, a controversial political campaign that saw a disproportionately high level of drug arrests and convictions among minority groups and communities, particularly black and Hispanic.

According to the American Civil Liberties Union (ACLU), blacks in Illinois were seven times more likely to be arrested for cannabis use and possession before statewide legalization.

“Statewide, Illinoisans hold hundreds of thousands low-level cannabis-related records, a burden disproportionately shouldered by communities of color,” he said at a press conference.

“We will never be able to fully remedy the depth of that damage. But we can govern with the courage to admit the mistakes of our past—and the decency to set a better path forward. I applaud the Prisoner Review Board, the Illinois State Police, and our partners across the state for their extraordinary efforts that allowed these pardons and expungements to become a reality”, he added.

State legalization movements started back in May 2019 when the Illinois General Assembly passed the Illinois Cannabis Regulation and Tax Act (Illinois House Bill 1438), a bill that would see recreational cannabis use legalized and regulated starting January 1st, 2020.

The bill was praised by stature officials, cannabis advocates, and Illinois citizens alike.

Adults over the age of 21 are allowed to purchase, possess, and use cannabis. Must be consumed in a private dwelling. Public consumption is strictly prohibited and may result in criminal charges.

Limitations on purchases apply. Residents are allowed to buy thirty grams (roughly one ounce) of dried cannabis flower and 500 mg of THC-infused edibles. Non-residents can purchase and possess half these amounts.

Cannabis in Illinois can only be purchased at state-licensed dispensaries. The costs of opening a dispensary are high. The application fee is $30,000 and a combined $200,000 for a cannabis business development fund and social equity options. Individual cities and municipalities have the power to allow or prohibit the sale of cannabis.